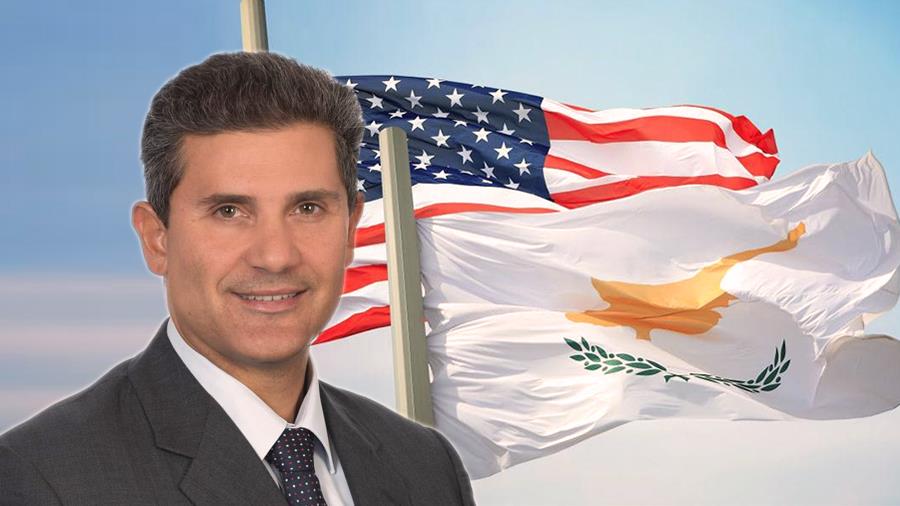 InBusiness News Article (in Greek) featuring comments of our President, Haris Kakoullis, analyzing the possible regional business effects from the outcome of the 2020 US Elections. 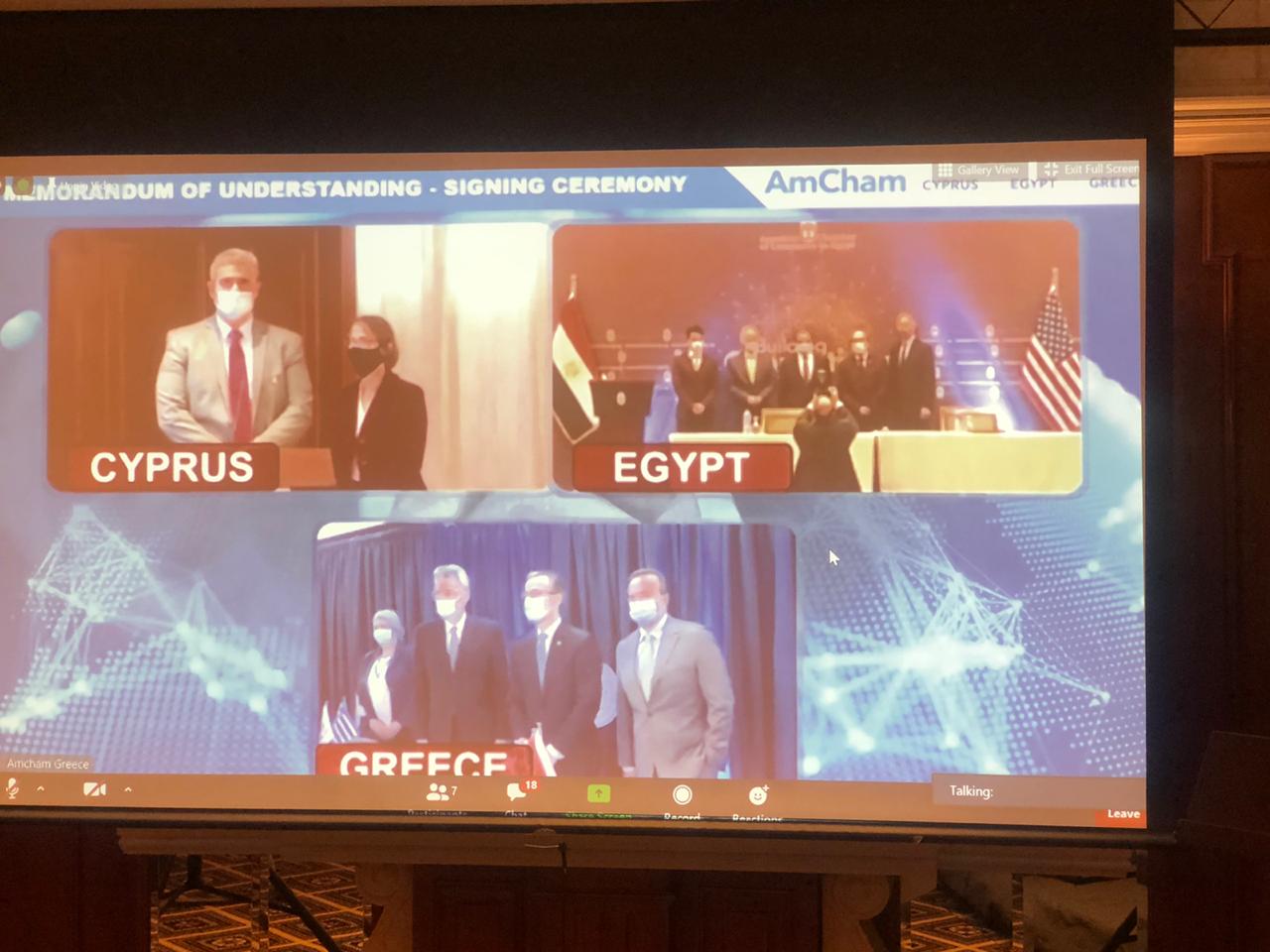 Jon Decker, Fox’s Radio News correspondent to the Whitehouse, gave us his take on the US elections! 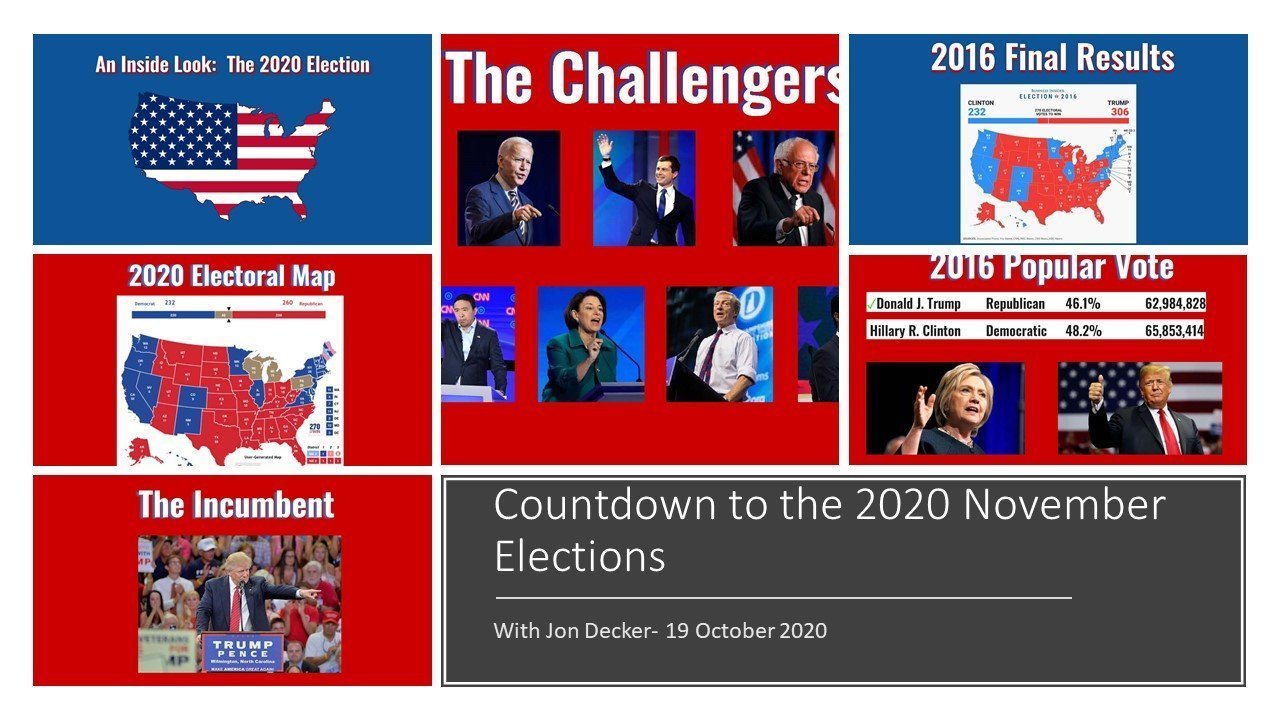 Online Event: Making it in America | How Cypriot Entrepreneurs can Succeed in the US Market – 30 June 2020 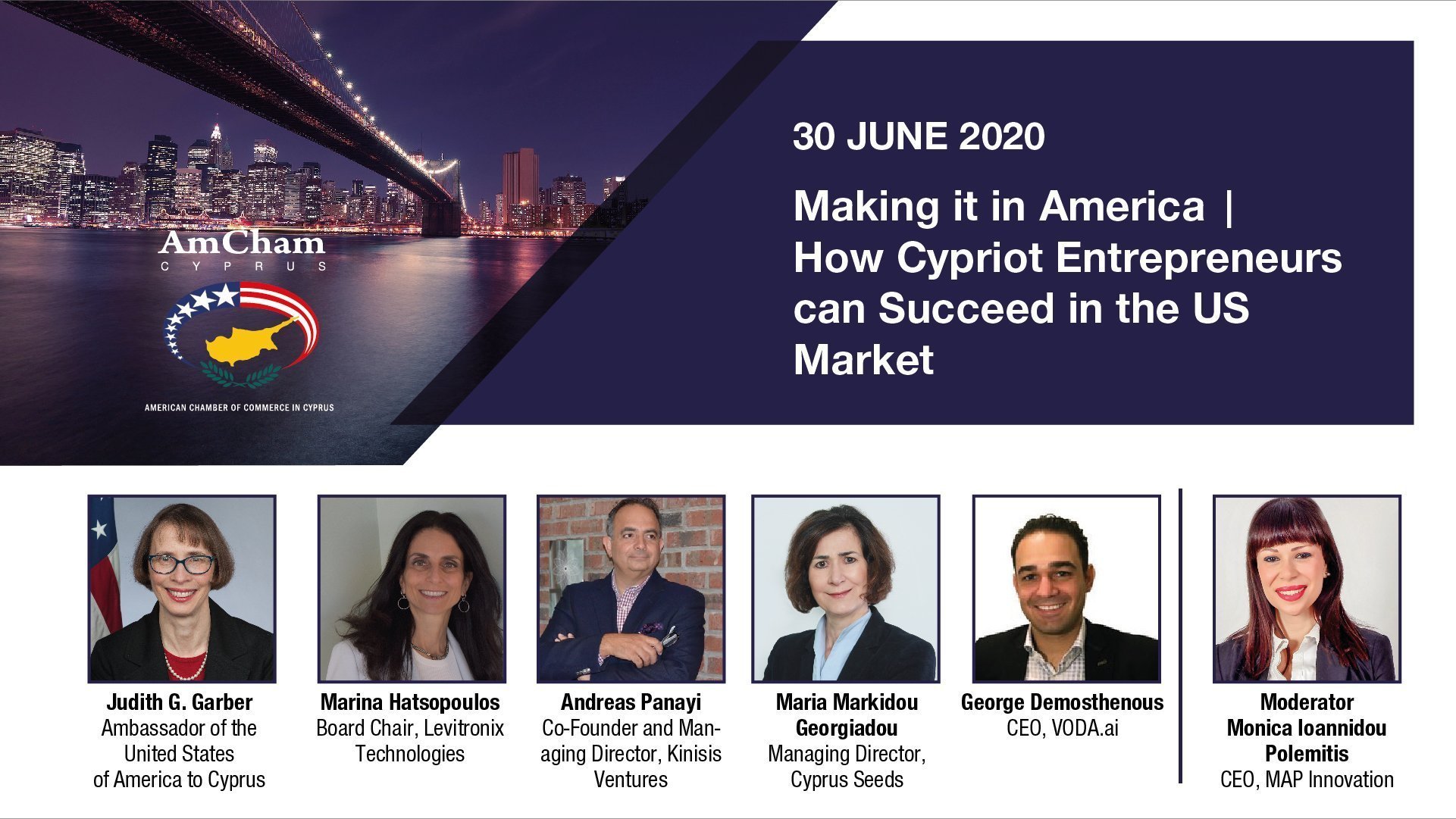 On 30 June 2020, the Cyprus American Business Association (“AmCham Cyprus”) held an online roundtable discussion on “How Cypriot Entrepreneurs Can Succeed in the US Market”. The speakers of the event were the US Ambassador to Cyprus Judith Garber, Marina Hatsopoulos, Board Chair of Levitronix Technologies, Maria Markidou Georgiadou, Managing Director of Cyprus Seeds, George Demosthenous, CEO of VODA.ai, and Andreas Panayi, Co-Founder and Managing Director of Kinisis Ventures.The discussion was moderated by Monica Polemiti, CEO of MAP Innovation.

The relevant Press Releases can be found below:

The video of the discussion can be viewed here.

This website uses cookies to improve your experience while you navigate through the website. Out of these, the cookies that are categorized as necessary are stored on your browser as they are essential for the working of basic functionalities of the website. We also use third-party cookies that help us analyze and understand how you use this website. These cookies will be stored in your browser only with your consent. You also have the option to opt-out of these cookies. But opting out of some of these cookies may affect your browsing experience.
Necessary Always Enabled

Any cookies that may not be particularly necessary for the website to function and is used specifically to collect user personal data via analytics, ads, other embedded contents are termed as non-necessary cookies. It is mandatory to procure user consent prior to running these cookies on your website.